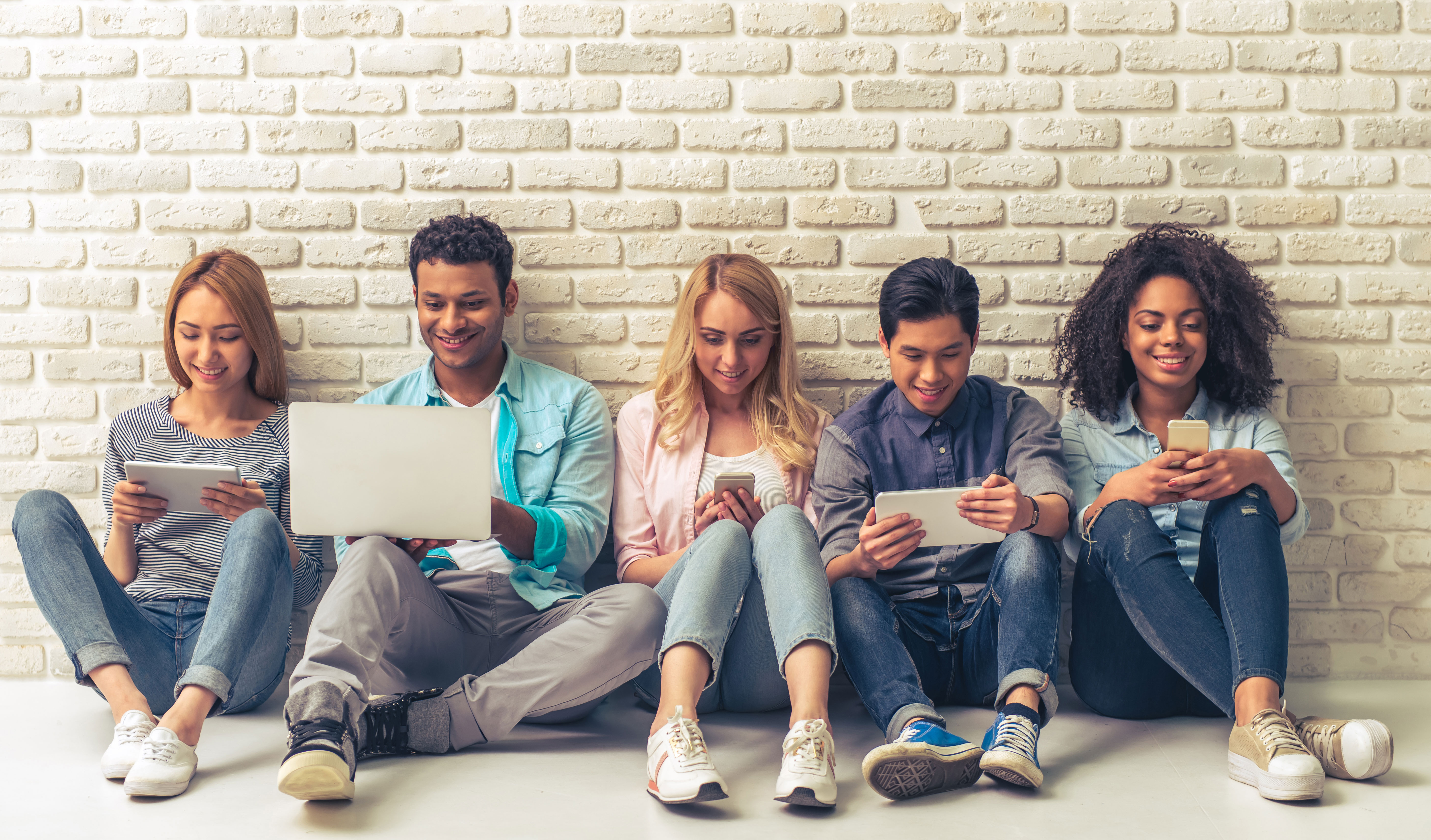 Both American universities and the American economy have a lot to gain with increased international student success. One technology company in the Silicon Valley thinks it has the solution.

The company just hit a milestone: Interstride is now available at 50 universities.

“We’re just getting started; we think every university in America needs to use our technology,” CTO Gunther Cronenberg said.

Here’s how Interstride works: Students gain access to Interstride through a university subscription. Using the mobile app, students can research companies who are hiring international students, access up-to-date visa and immigration-related information, find jobs that sponsor visas, get tips on how to interview, and access useful resources on how to assimilate into the American professional culture.

The goal is to make the entire process of enrolling, graduating and transitioning to the job market as transparent as possible.

Plus, university job placement rates will increase, meaning program rankings will, too.

Surprisingly, there isn’t another resource like Interstride out there. Cronenberg says there are a handful of other companies that have a few of Interstride’s features, but nothing close to what his team has developed. He estimates an eventual 10-15% growth in international student enrollment, per university, once Interstride is widely adopted and shared with prospective students, due to higher enrollment and student retention.

An added benefit: Universities may see interest from international students for the mere fact that they have an Interstride subscription.

Even as recently as 2017, universities have noticed an average drop of 7% in international student enrollment, according to Inside Higher Ed. Primary reasons include visa and immigration challenges posed by the current administration and a diminished employment bridge.

Example: For every 10% increase in international graduate students, U.S. patent applications increased by 4.5%.

“In order to innovate and remain globally competitive, it is extremely important to continue to attract and retain international talent,” Cronenberg said. "Global academic and professional exchange is now constant and necessary, fueling the innovations essential to strengthening any nation’s economy. International students and researchers can not only add value through their intellectual and economic contributions but also add diversity to our workforce."

“The ability to attract the brightest international minds will continue to be the biggest economic differentiator in today's knowledge-based world.”

Interstride is available as an app on both iPhone and Android, and as a desktop platform. Universities license the affordable platform and make it available to international students each academic year.

Interstride is about to launch a solution for domestic students as well.

Questions, comments, or other inquiries can be directed to contact@interstride.com.

Thank you for scheduling a demo.
A member of our team will get in touch with you as soon as possible.